The film revolves around Baron Ferdinand Cefalu, known as Fefé (masterfully interpreted by a Marcello Mastroianni, reduced by the international success of “La dolce vita”), the petulant wife Rosalia (Daniela Rocca) with whom she has been married for 12 years and towards Which proves a feeling close to repulsion and cousin Angela (played by a young Stefania Sandrelli), who secretly marries and wishes to convey a wedding.
In an Italian still hostage to an archaic legislation that does not include the divorce institute but which deals with the crime of honor and its attenuating ones (ex art.587 of the Criminal Code), Fefè realizes that the only way To crown her dream of love is to kill her wife by taking her into adultery flagrancy.

Therefore, in search of a possible lover, Fefè occasionally discovers a thick correspondence between his wife and that of Carmelo Patanè (played by Leopoldo Trieste) and without hesitation he decides to seize this opportunity by introducing him into his home.

Despite some unforeseen circumstances, Fefe will succeed in his intent: killing his wife by taking her into adultery flagrancy with Carmelo Patanè, to offset the minimum punishment for a crime of honor thanks to the de Marzi lawyer’s eloquence and finally to confinement with l ‘Beloved cousin Angela.

After playing exclusively in dramatic films, Germi explodes in the film scene with this brilliant comedy that sets him the Oscar Award for Best Original Screenplay (shared with Alfredo Giannetti and Ennio De Concini) and consecrates the strong link between the director and Sicily , The land on which he is fascinated and in which, in his opinion, the characters of the Italians are exasperated to the point where he can say that “Sicily is Italy twice”. 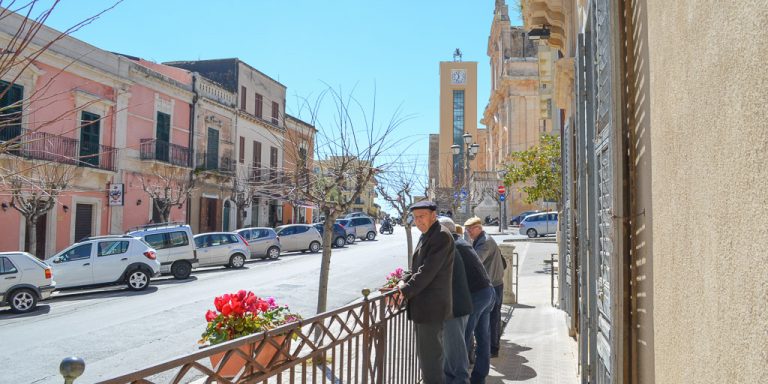 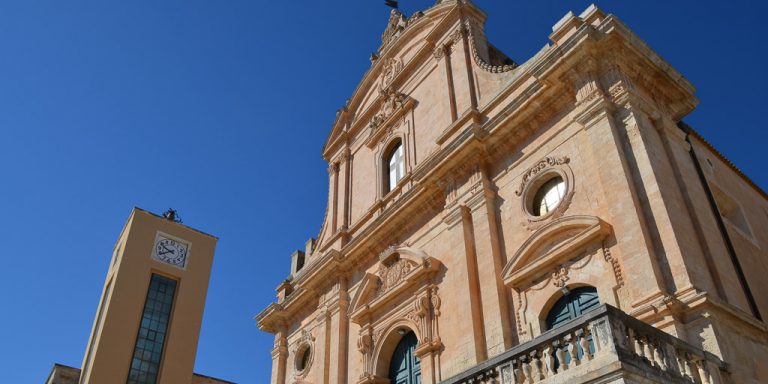 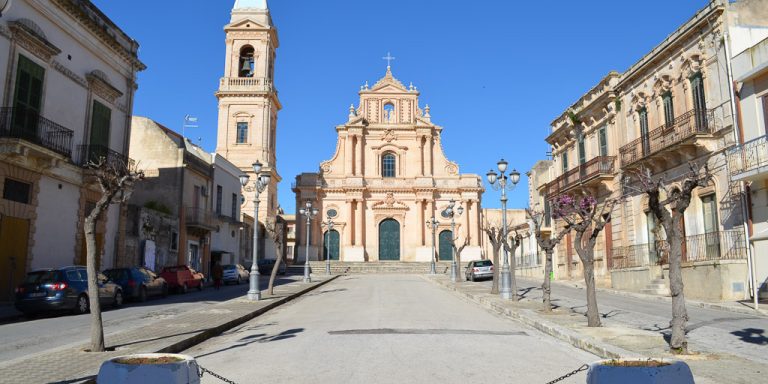