Taken from a true story, the filmmaker of the modican director Alessia Scarso tells the special friendship between Meno, a child concealed in herself for the death of her mother, and Italo, a good-natured scandal coming to Scicli. Between an adventure and the other, Italo will become the faithful four-legged friend, helping him grow and find his smile again.

Carmelo (knownas Meno), worried because he can’t find his beloved dog Italo, tries to get onto its track ogether with his friend Chiara. Soon, they bump into Paolo who tells them that “the man of dogs broughtit to hishouse” and agrees to bring them there. Cold and scared for losing their sense of orientation, they realiset hat Paolo had misled them, however, the finalsight of the astonishing beach of Ciriga with its cove, its crystalline water and  fine sand gives them the chance to smile again. 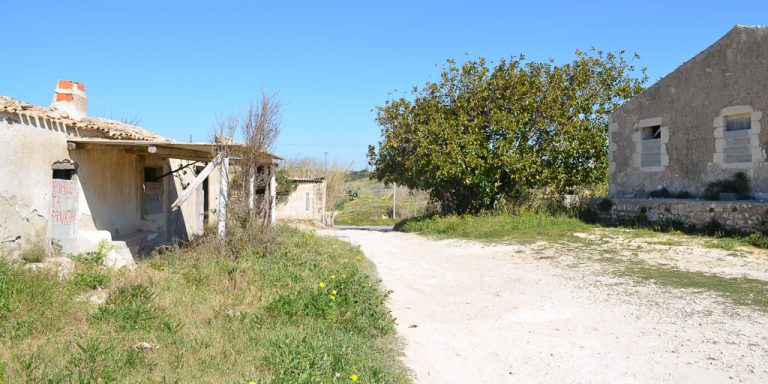 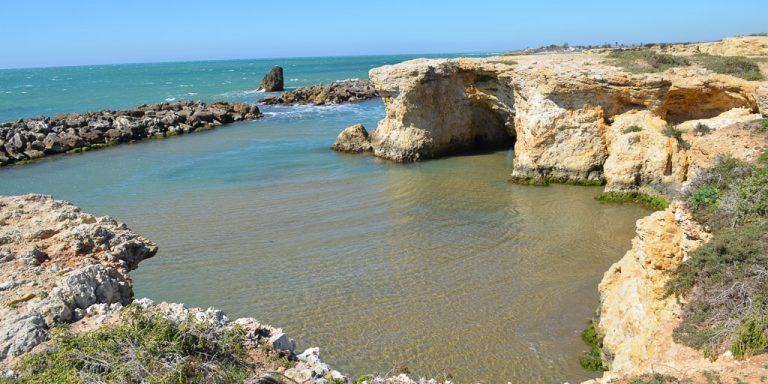