Cinematography of four stories by Luigi Pirandello from Novelle for a year: The other son, Moon of the moon, The giara and Epilogue, in which Pirandello himself appears (played by Homer Antonutti). The Taviani brothers are confirmed by great authors of Italian cinema, signing this excellent and respectable re-reading of the themes and atmospheres that are most important to the great Sicilian playwright. Beautifully recited, built with attention in detail and shot as a whole with master, Kaos is one of the best products of our 80s movie theater. In the television version of the film there is a fifth chapter: Requiem.

Sidora (Enrica Maria Modugno), married for 20 days to Batà (Claudio Bigagli), finds out that her husband is affected by a mysterious disease: during the full moon nights he turns violent and beyond control. Frightened and confused, Sidora decides to go back to town by her mother.

Batà reaches her in that desert and sunlit town, where everyone knows about his disease, and tries to explain the reason of it. He even proposes his mother-in-law to keep company to his wife during the full moon nights in order to reassure her. 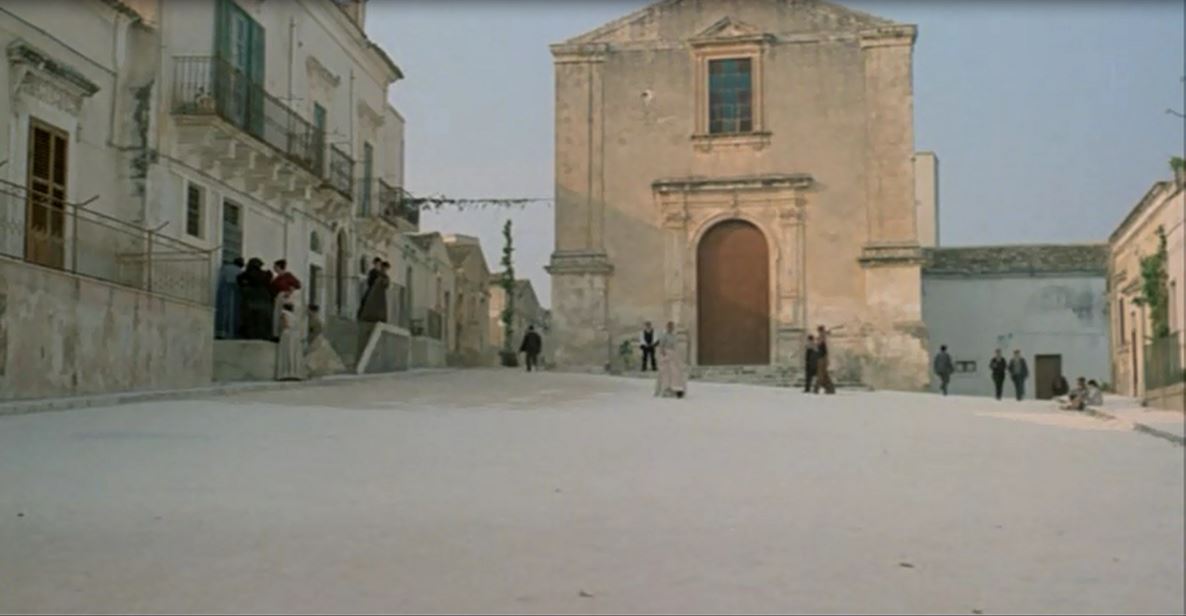 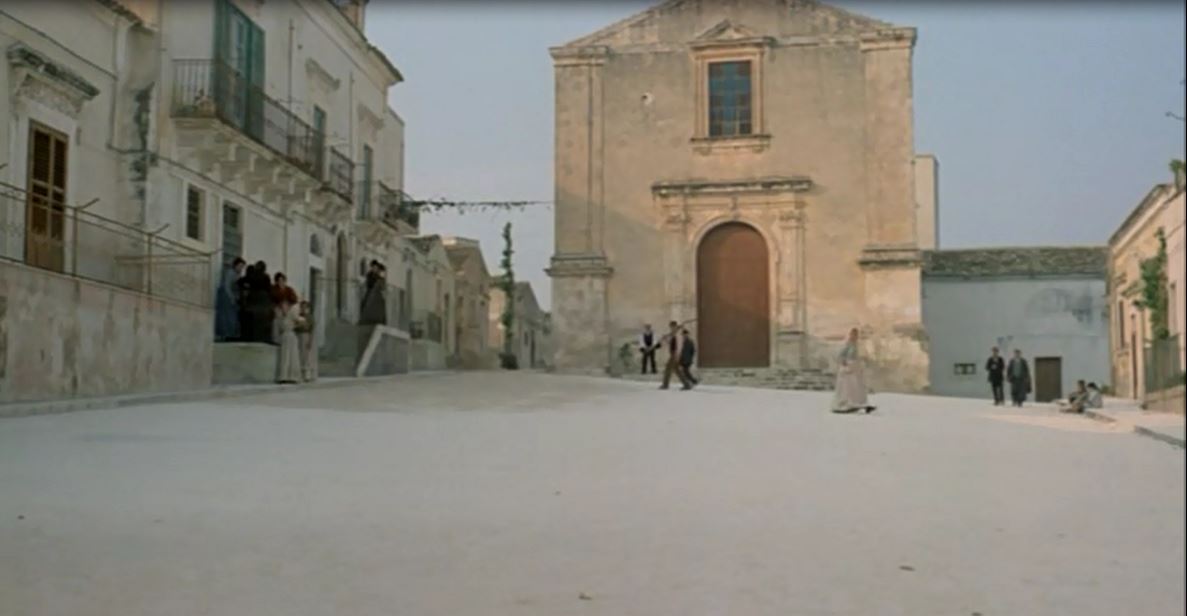 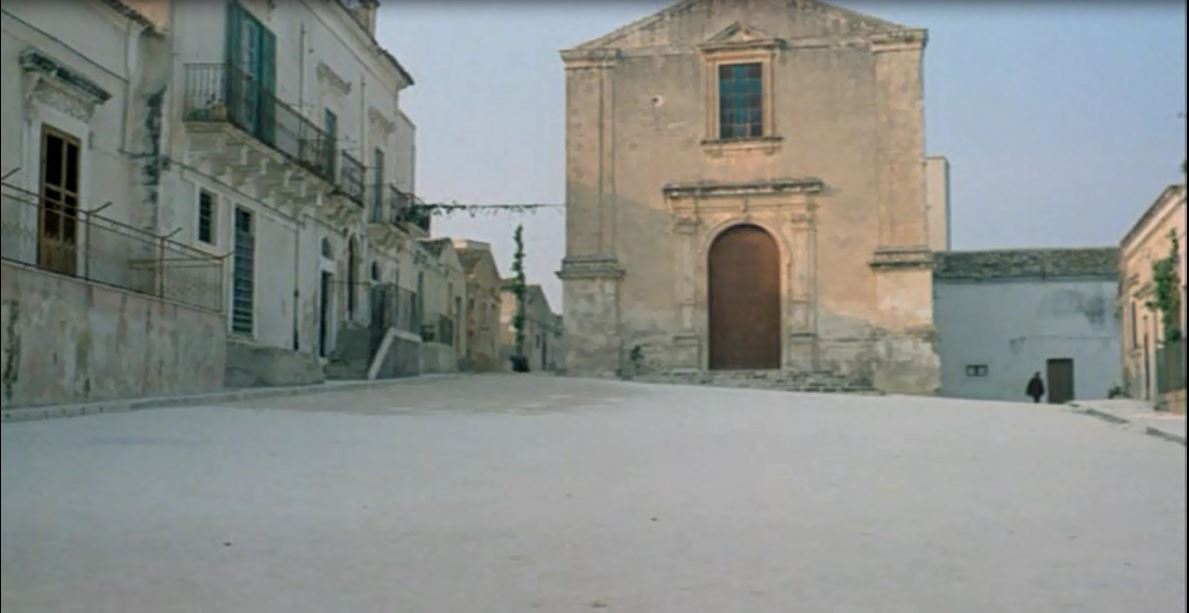 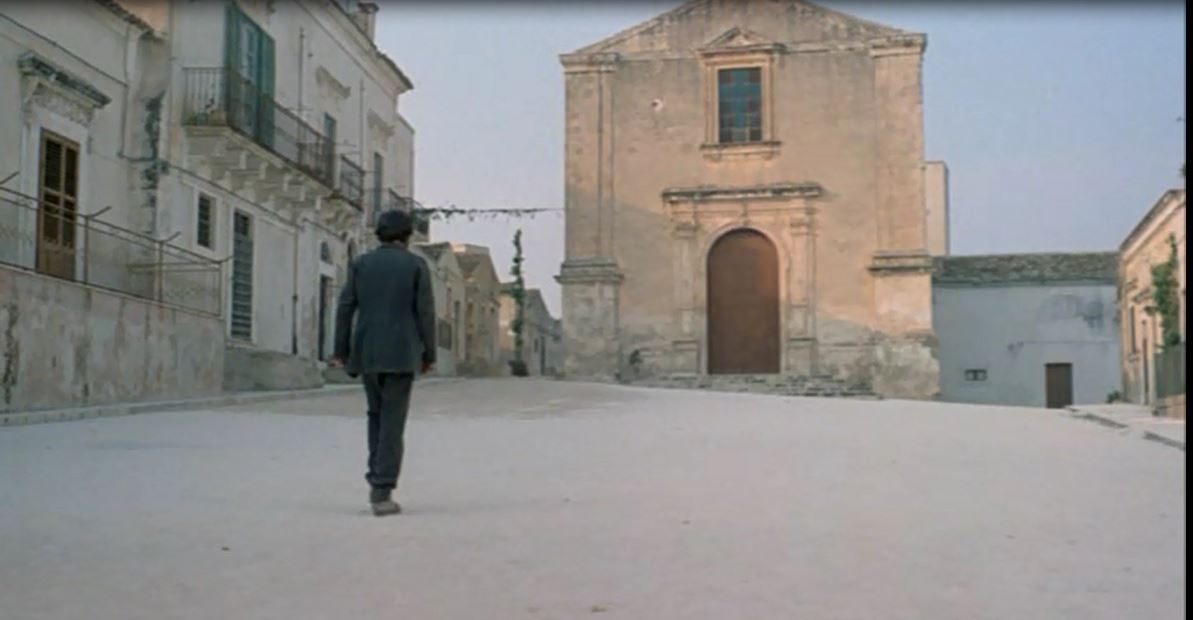 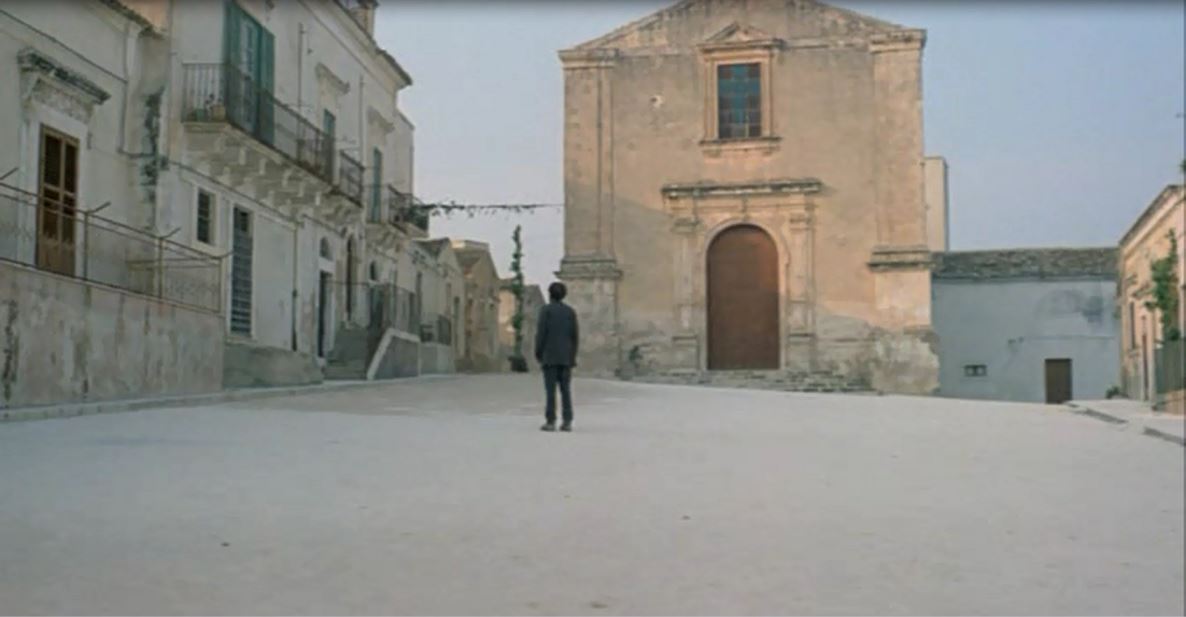 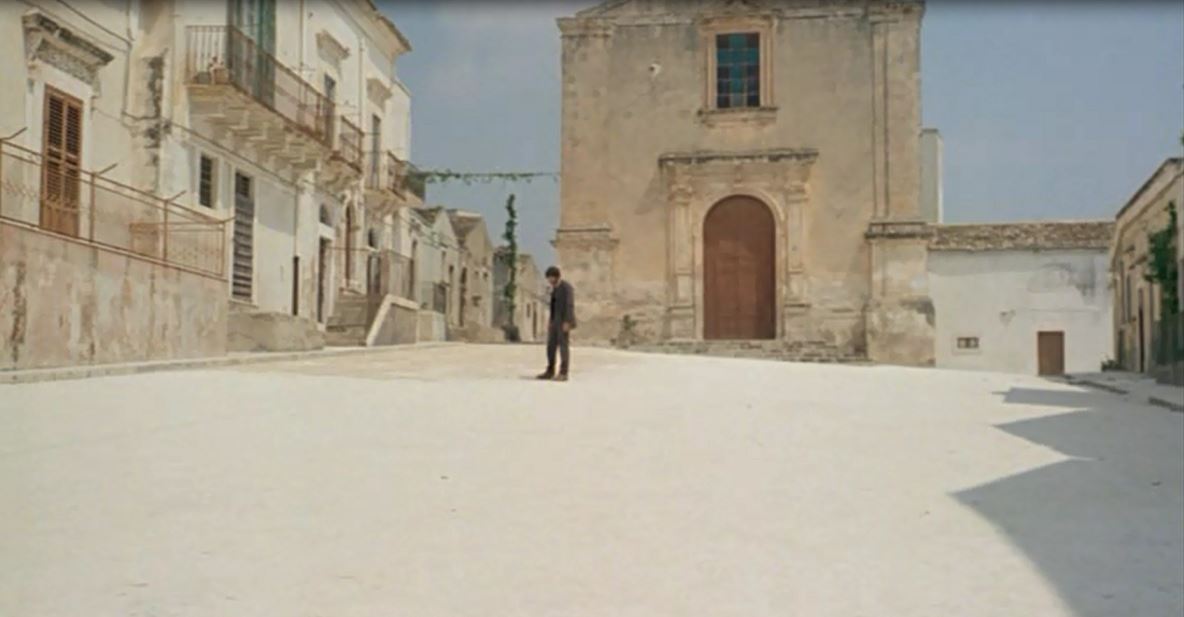 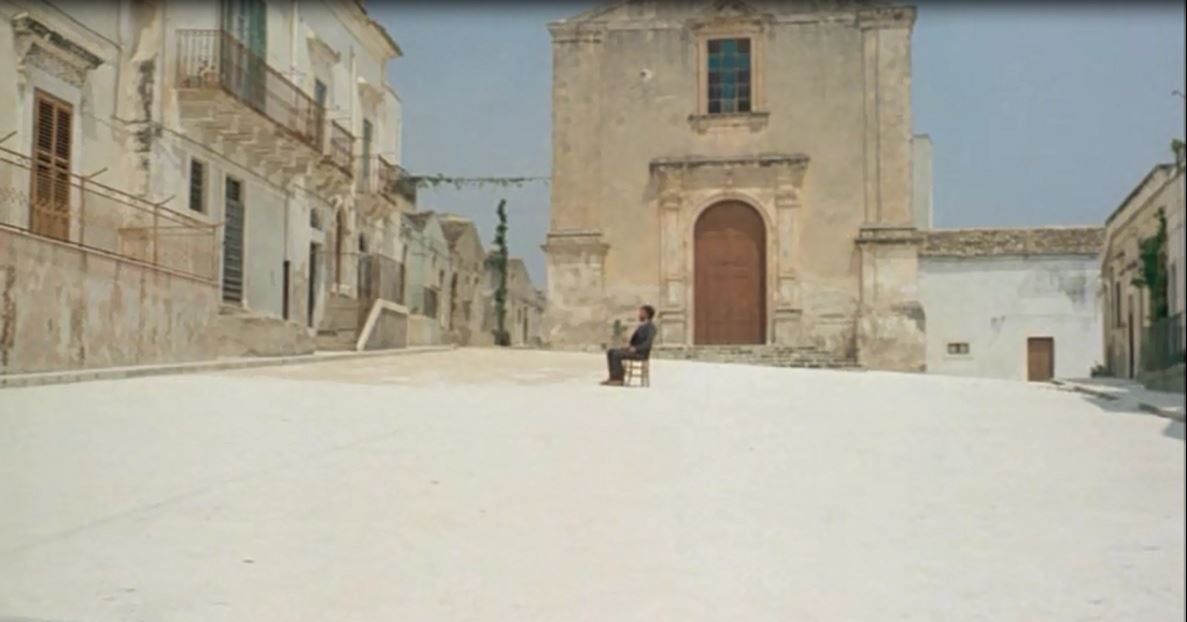 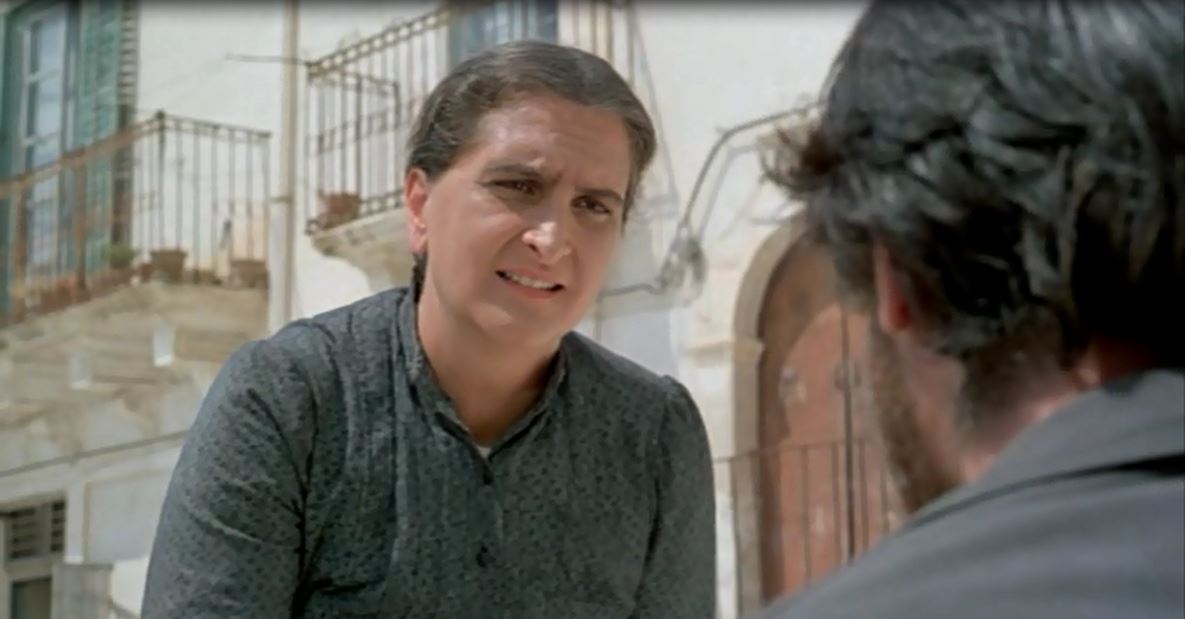 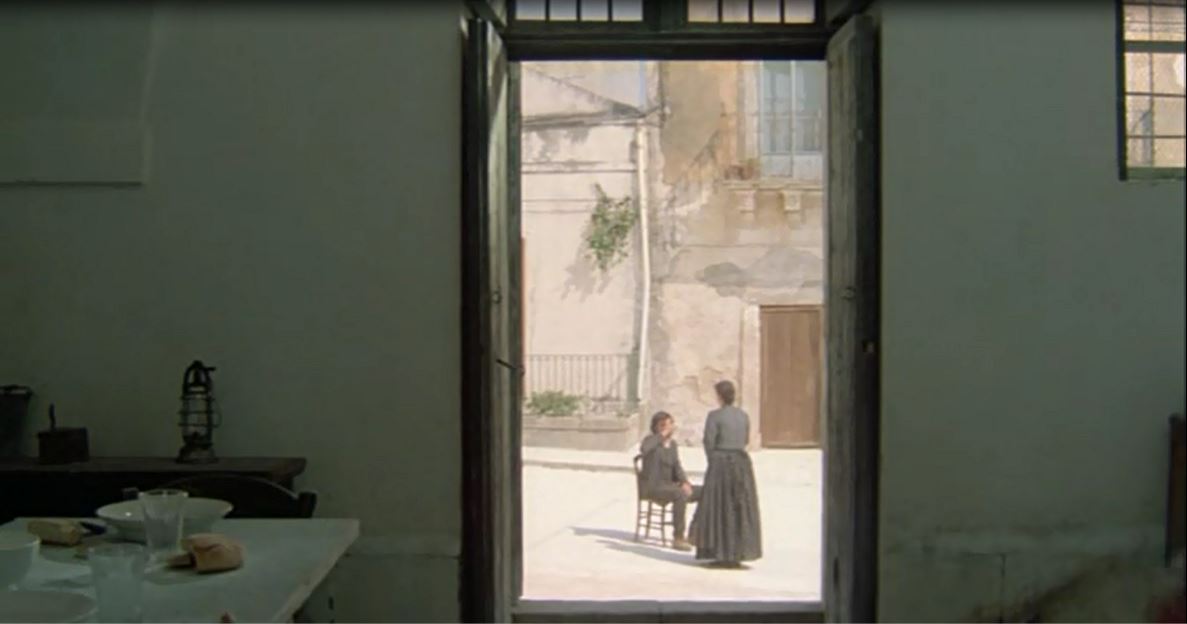 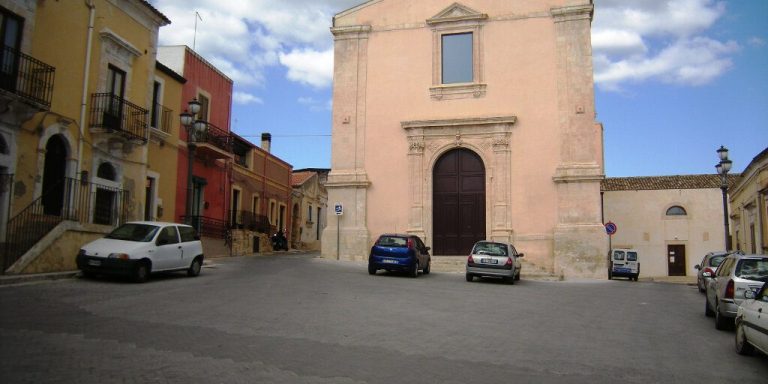