The eighteenth century church of “S. Maria Maggiore” was built ex novo after the earthquake in 1963 – the old one, known as “S. Maria della Cava”, was located in the valley floor in the final south eastern part of  Cava d’Ispica, where there were the old Spaccaforno and the castle “Forza”.

The square is encircled by the facade renewed in 19th century and the Church, and, in the south, there is a singular “loggiato”, designed by the Noto architect Vincenzo Sinatra, in the early 1700s. The inner part of the church, built on a Latin cross floor plan and with three naves, is adorned with an important and wide range of frescos (18th century) made by the Catania artist Olivio Sozzi, paintings and statues (16th-18th-20th centuries), among which the sculpture triptych “Christ at the column” that is carried throughout the city on the Holy Thursday during the Easter Week, by the “cavari”. 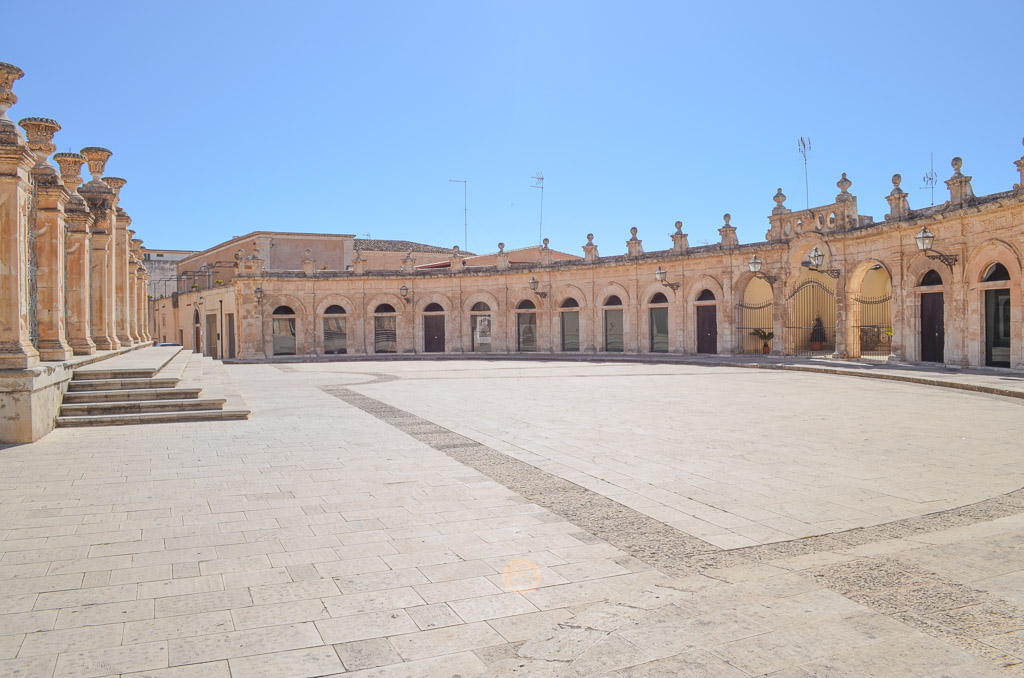 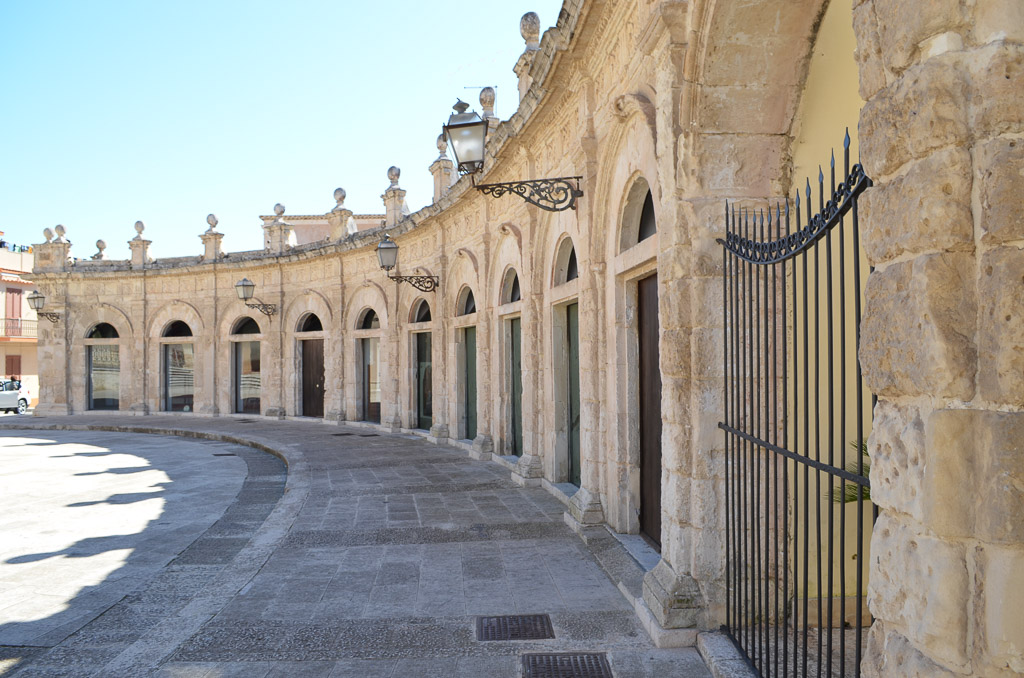 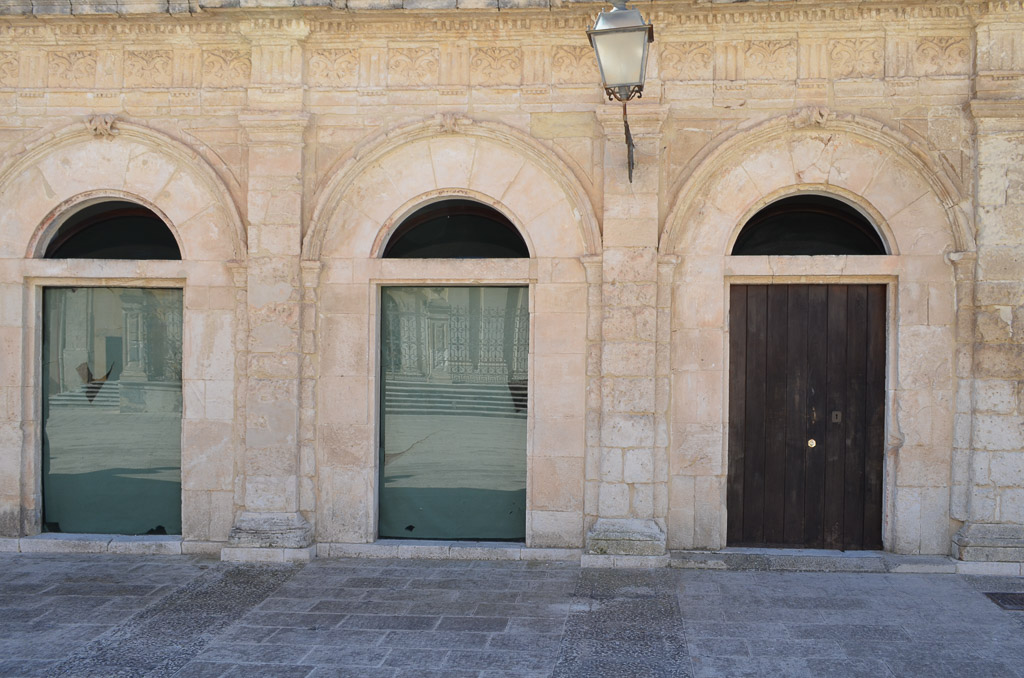 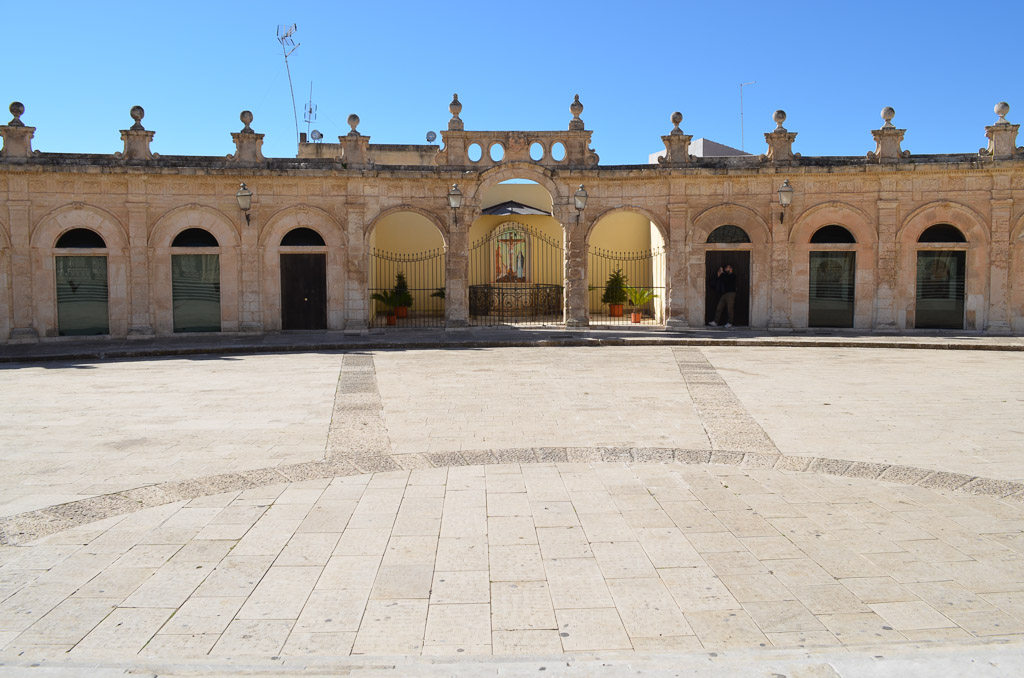 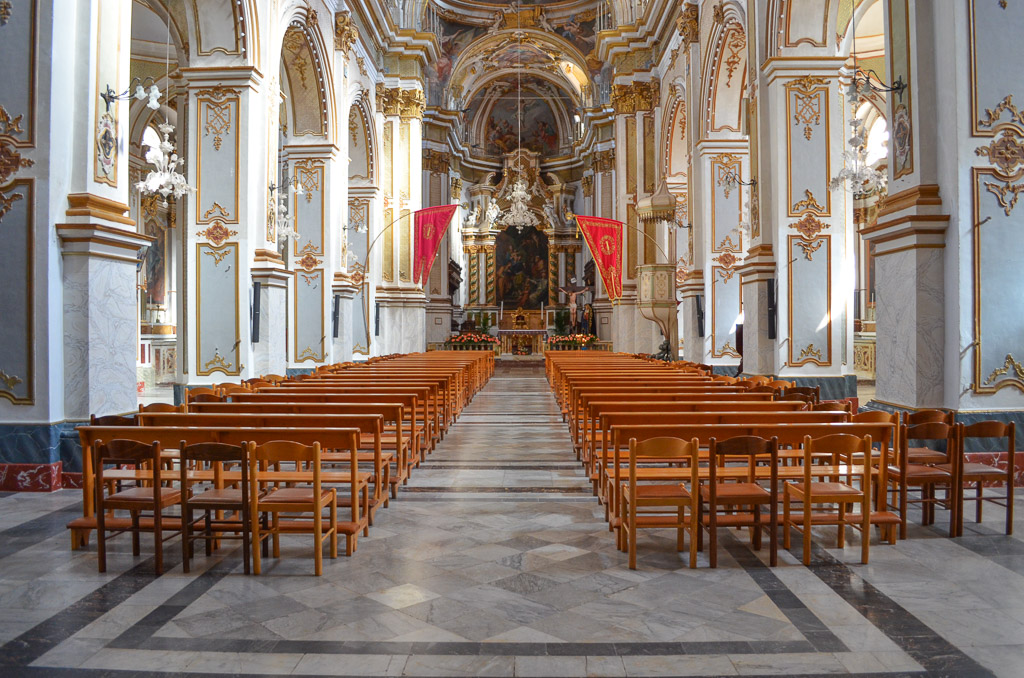 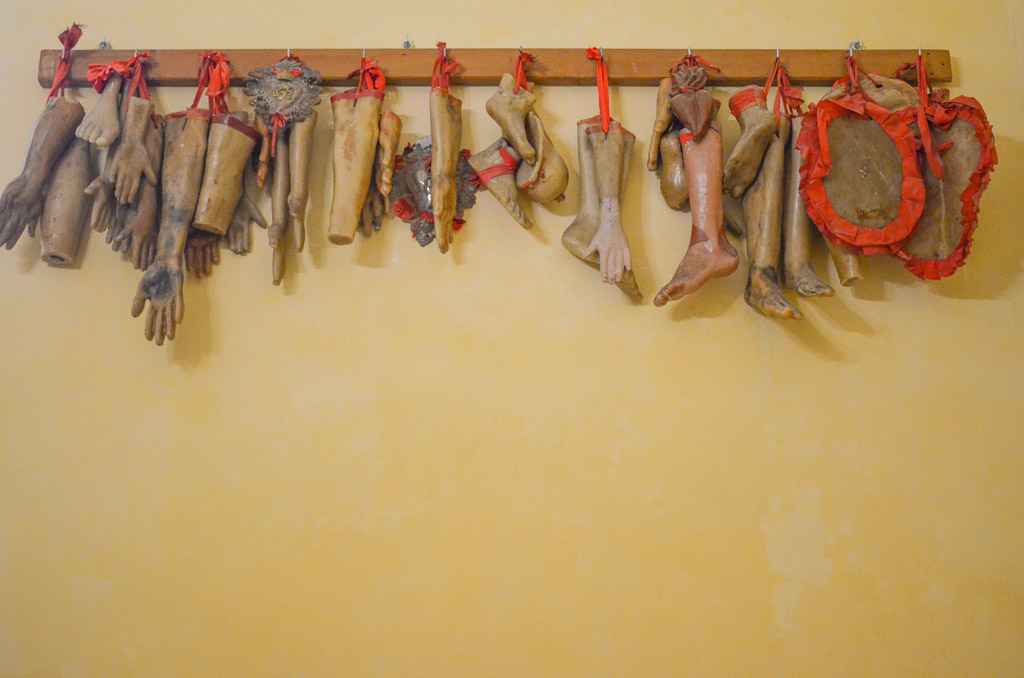 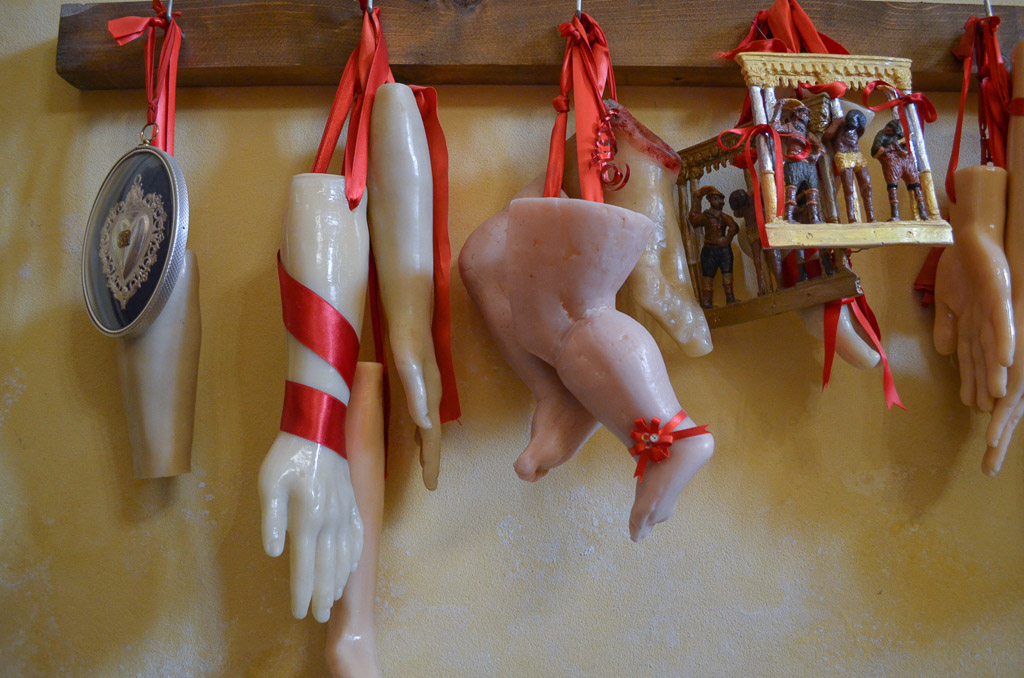 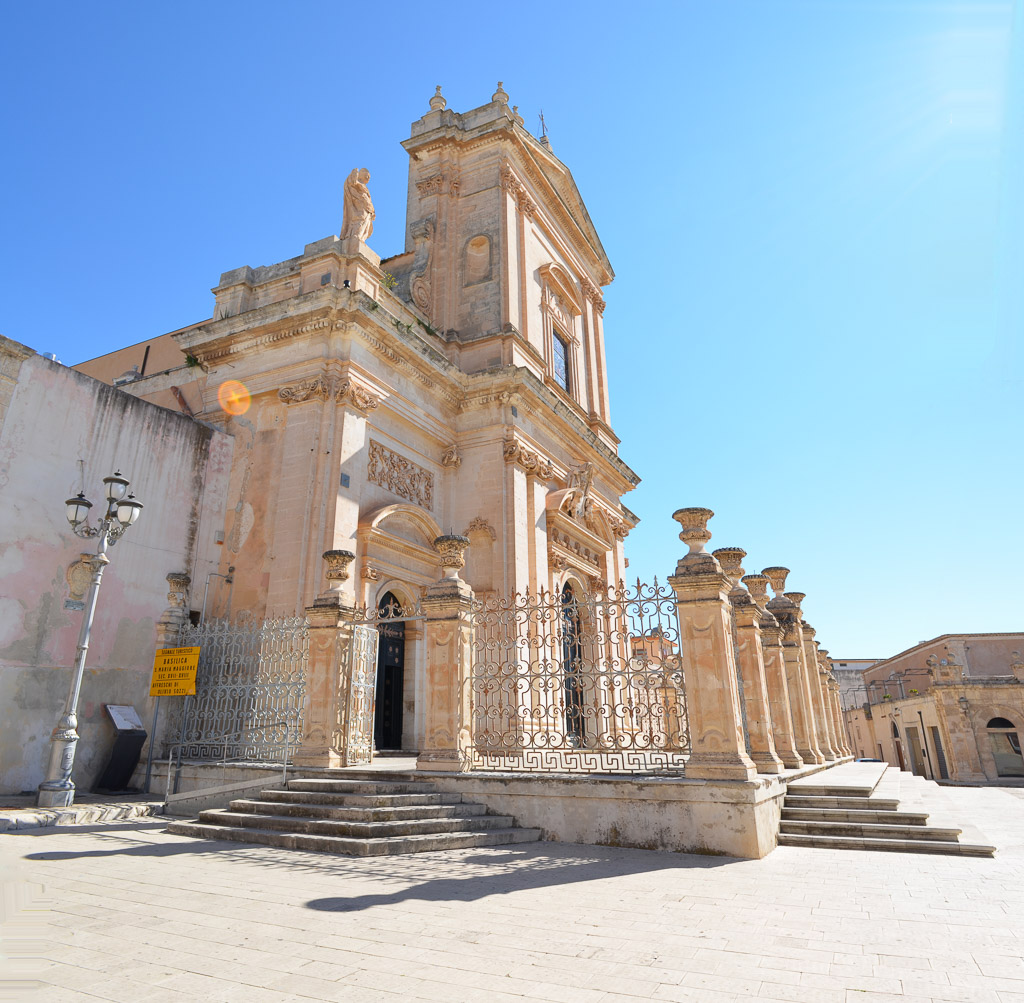 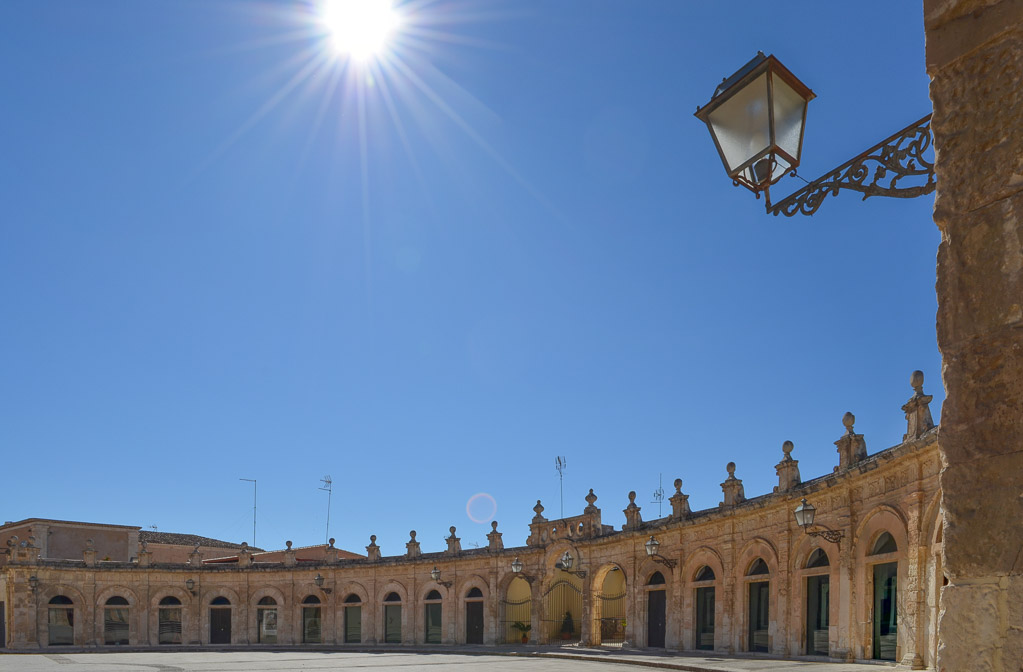 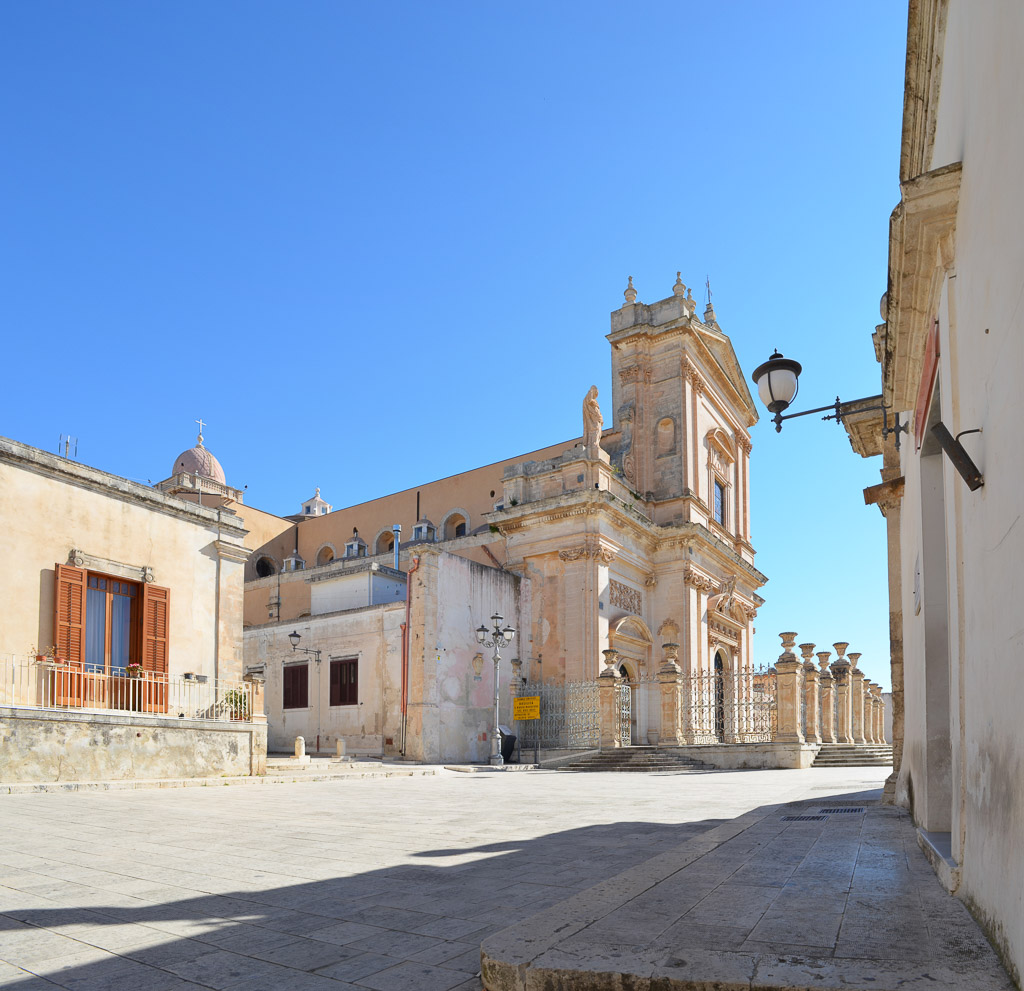