The main square of Ispica, now called “Piazza dell’Unità d’Italia”, is the result of the new fitting and the unification, in the early 21st century, of the previous two squares “Regina Margherita” and “Maria Josè”.

The square is surrounded on the west side by the Primary and Middle School “Padre Pio da Pietralcina” (ex “Luigi Einaudi”) and the Church “San Bartolomeo” (18th century), while on the other sides you can admire the beauty of old palaces built in 18th,19th and 20th century (worth of note is the “Bruno-Alfieri” Palace made by the architect Paolo Lanzerotti from Catania, in 1910). 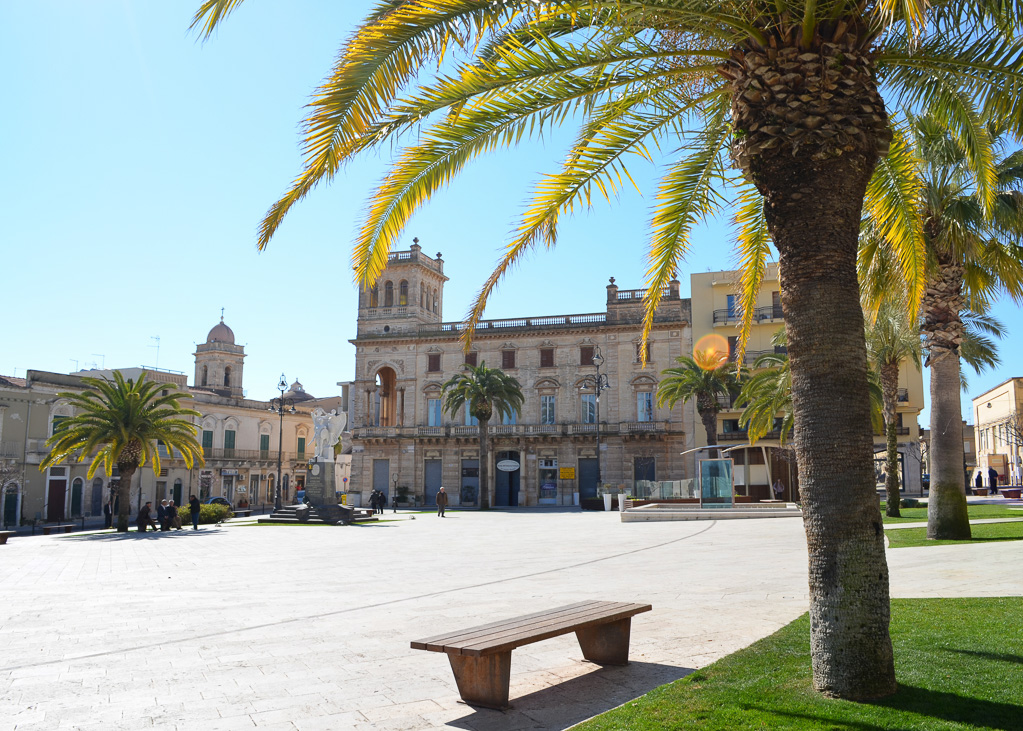 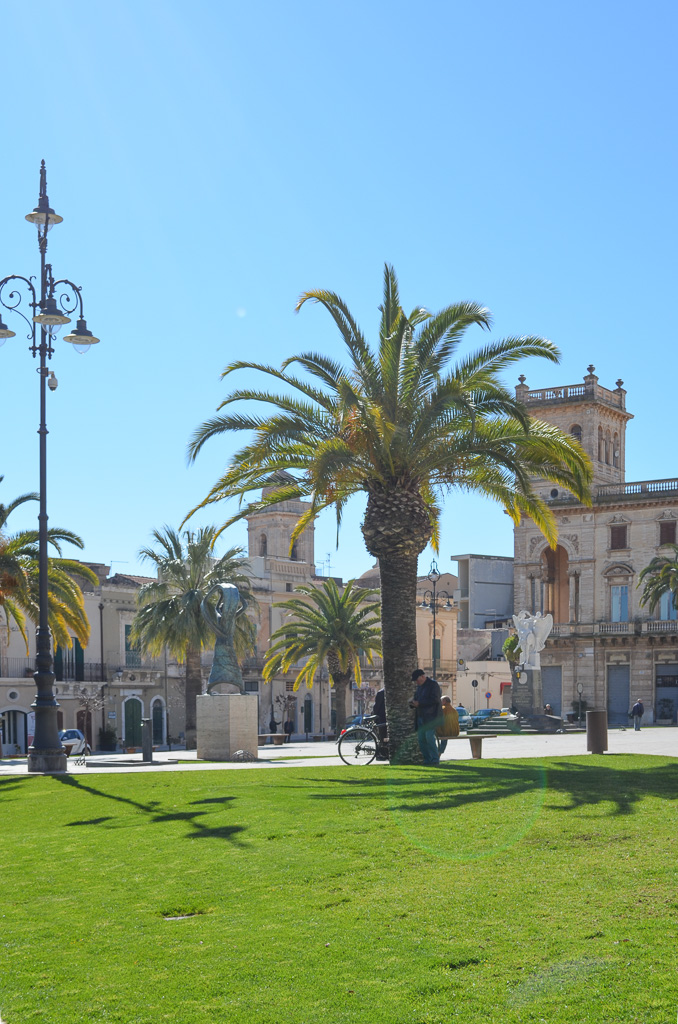 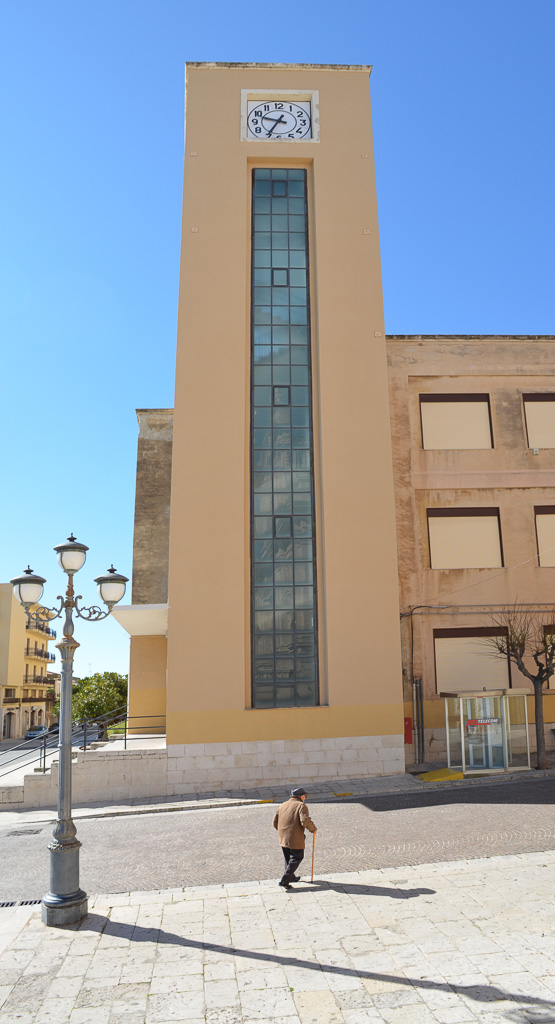