Villa Anna, situated in the territory of Ispica, in the province of Ragusa, one of the most beautiful Sicilian nineteenth-century villas, was built in the first half of the nineteenth century, on a nucleus of houses belonging to the Conta Statella, probably by the Pennavaria architect on commission of Family Pandolfi, an illustrious family of Neapolitan origin who drew out in Modica County for economic and financial initiatives.

During the last World War, due to its geographic and strategic position, it was the seat of the Allied Operations Command, maintaining a prominent historical role. 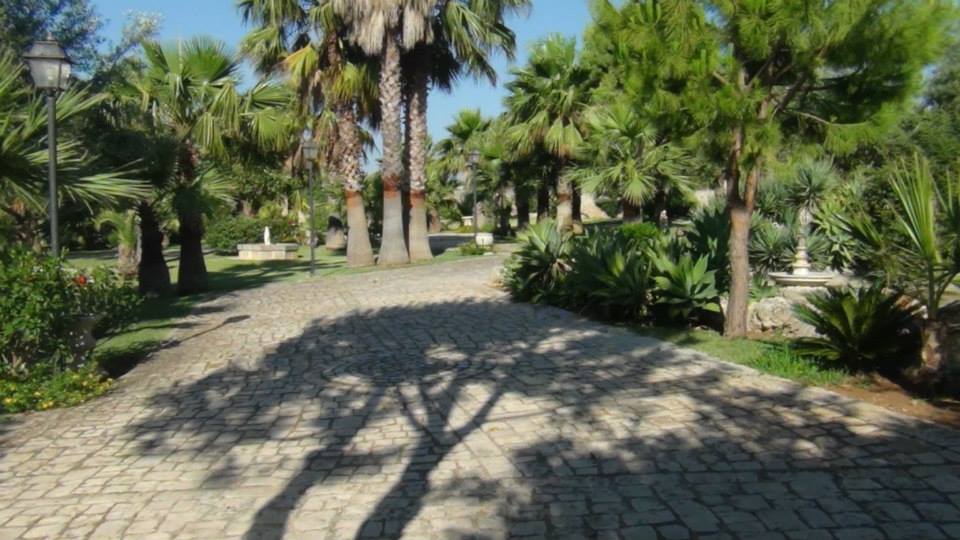 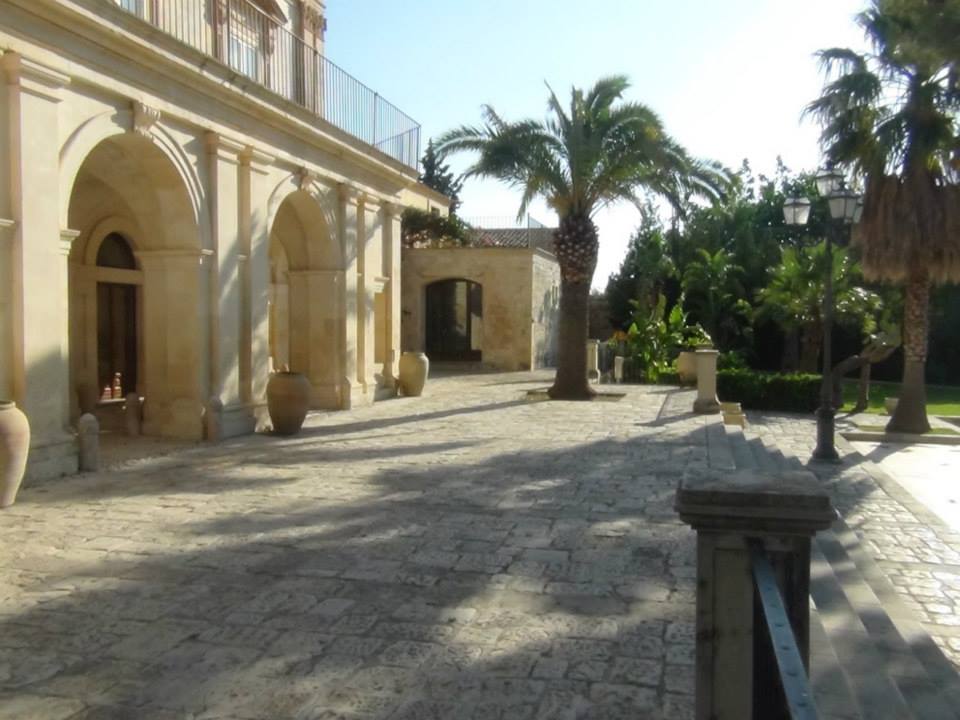 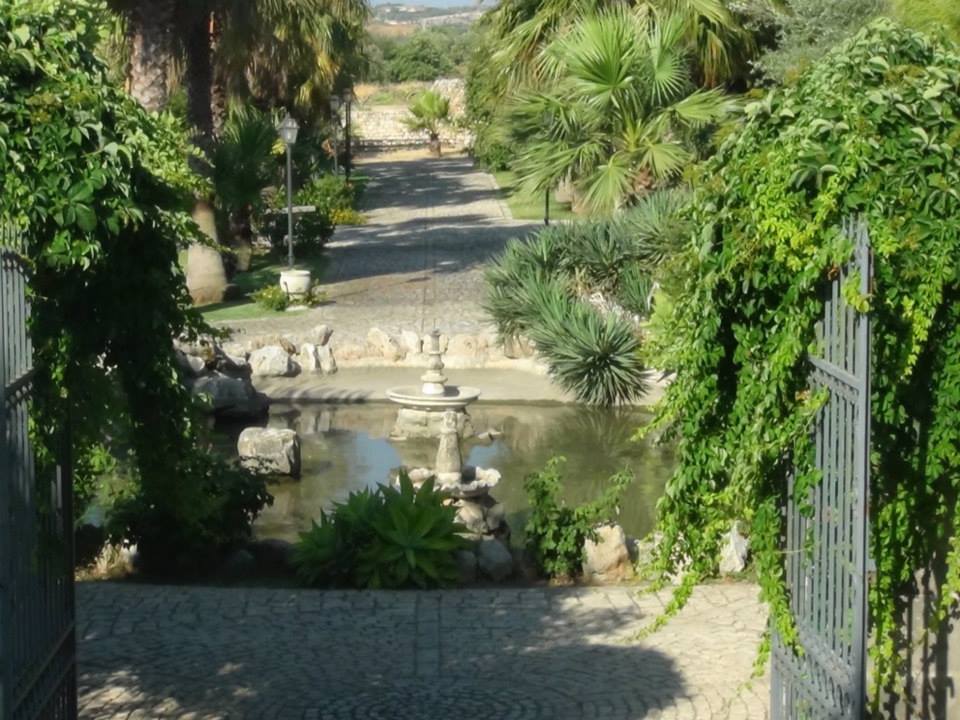 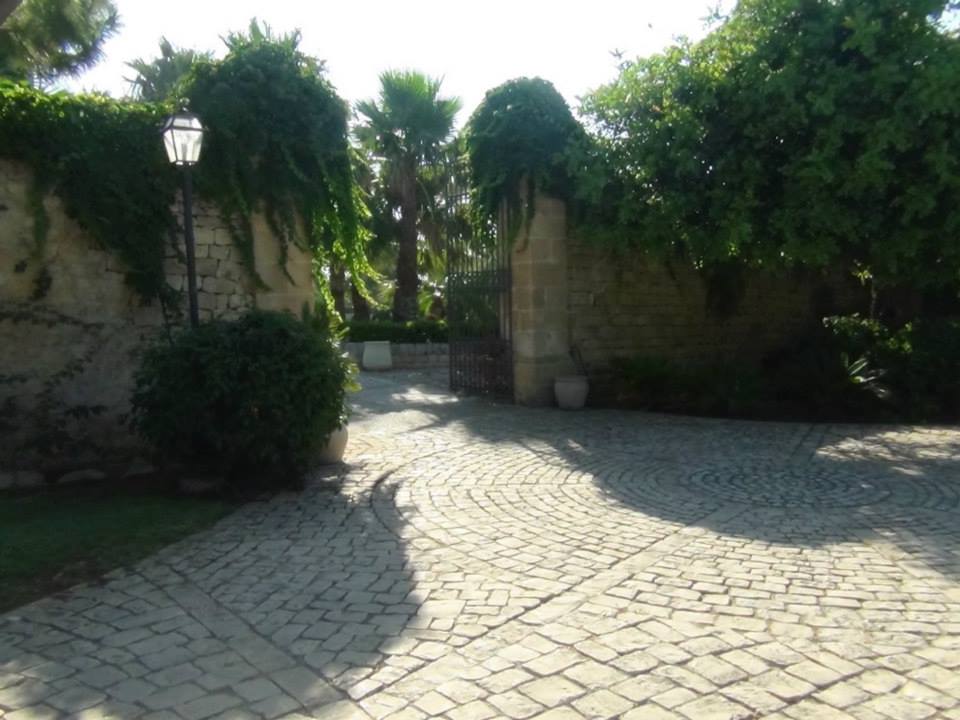 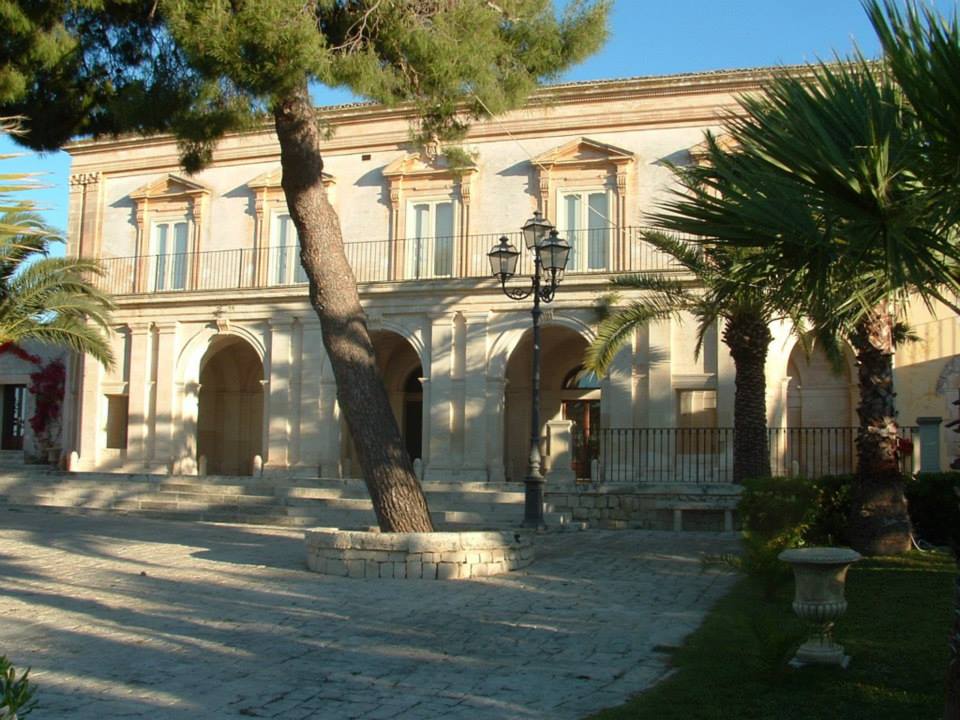