The film language has the power to convey to the general public the beauty of “location” (places suitable for screenplay). 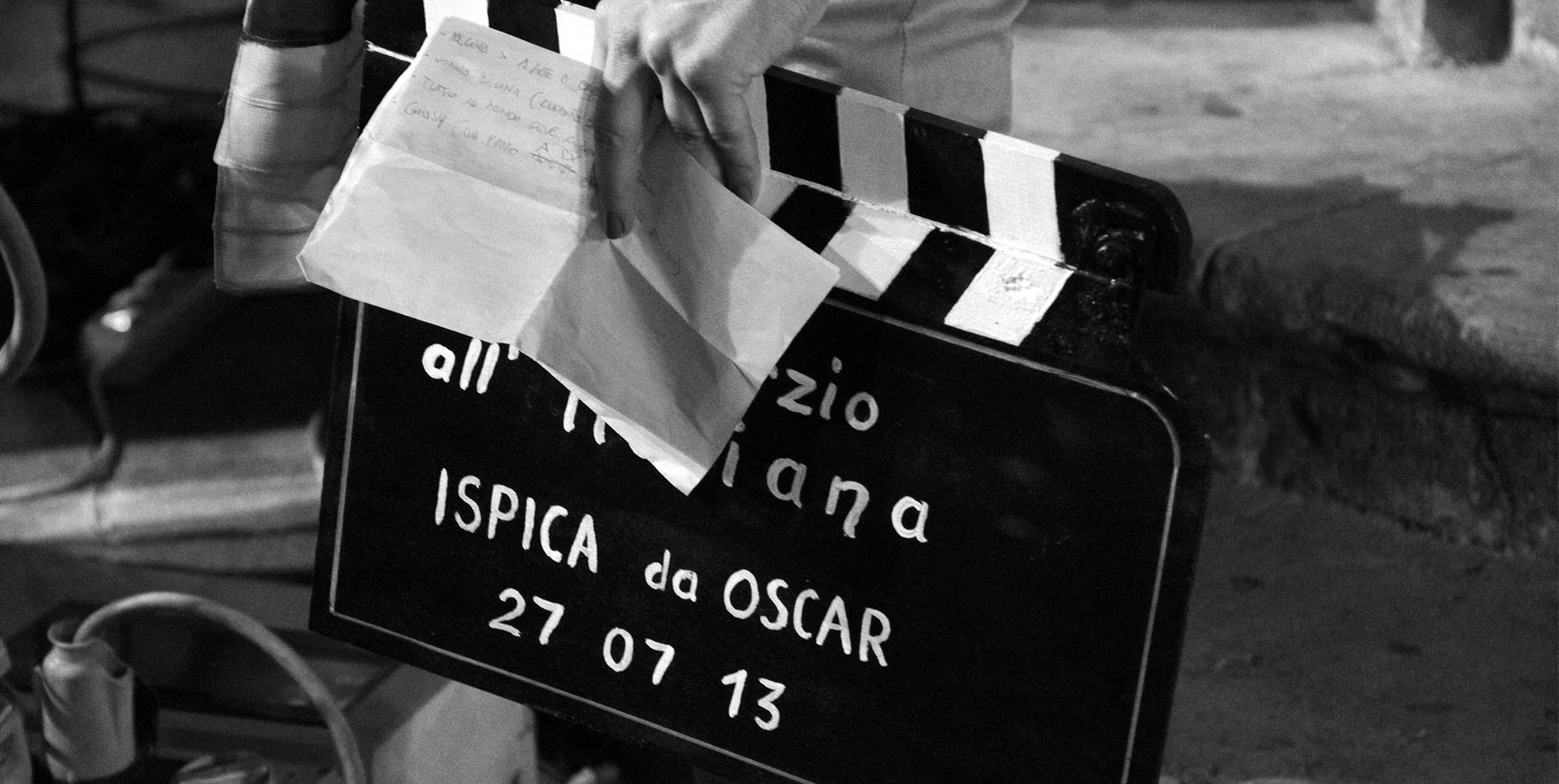 However, in order for them to become “destination” sites (tourist attractions), the interaction between local authorities, tour operators, companies, hoteliers, restaurateurs etc. Through tourism marketing.

The design proposal is absolutely new to the reference area. Integrating cinema, tourism and territory through real partnership relationships can and should lead to the creation of a Destination Management Organization (DMO) in the future, a private organization that deals with marketing, branding, planning, traning and training a destination .

The project seeks to consolidate these relationships between partners in order to launch a film itinerary aimed at tour operators and travel agencies and tourists. A field training experience is offered to the various stakeholders in the future, aimed at strengthening the employment, economic, tourism and cultural identity of a local community.

The use of ICT (live representation of the rebuilt set today and locations with a relative creation of a Docu-Film, website and social network), realization of a digital and paper guide, a map movie (map of locations Of the Italian Divorce movie route), of an app for Iphone, are modern tools at the service of the cinematographer.

The use of 60 young people in a training course aimed at creating a nationally significant event.

The formation of the stakeholder involved in the project around the importance of the “Italian Divorce” cinematic itinerary will contribute to enhancing the country as an opportunity for economic growth.

Institutions will have a land marketing opportunity whose cost benefits are undeniable. The municipality of Ispica (with officially disbanded budget) can find a source of promotion. The dissemination of the results obtained and already mentioned will certainly contribute to the social development of the territory at no cost.

The recovery of history and cultural roots in favor of young generations, whether they are sponsored by the recipients, will “bind” them to the territory, not as a place to abandon as early as possible but chance to build their future with innovative products and services. The contribution to the socio-economic and cultural revival of the city can help in the future of all the other locations that Ispica holds, thus constituting this projection path the prologue of a virtuous process.

The end result of creating a DMO will benefit not only the members who will create it but the whole community.