The Boss of the Bosses

Home #Movie The Boss of the Bosses

The Boss of the Bosses

Il Capo dei Capi (The Boss of the Bosses) is a six-part Italian miniseries which debuted on Canale 5 between October and November 2007.

It tells the story of Salvatore Riina, alias Totò u Curtu, a mafioso boss from Corleone, Sicily. Riina is played by Palermo-born actor, Claudio Gioè, and the series was directed by Alexis Sweet and Enzo Monteleone.

The film is inspired from the eponymous book-inquiry of Giuseppe D’Avanzo and Attilio Bolzoni.

The series was broadcast in the UK in Spring 2013 on the Sky Arts channel, retitled Corleone and split into 12 one-hour episodes. 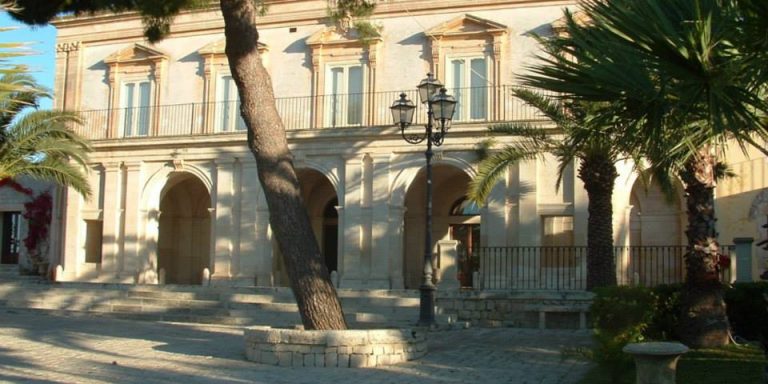 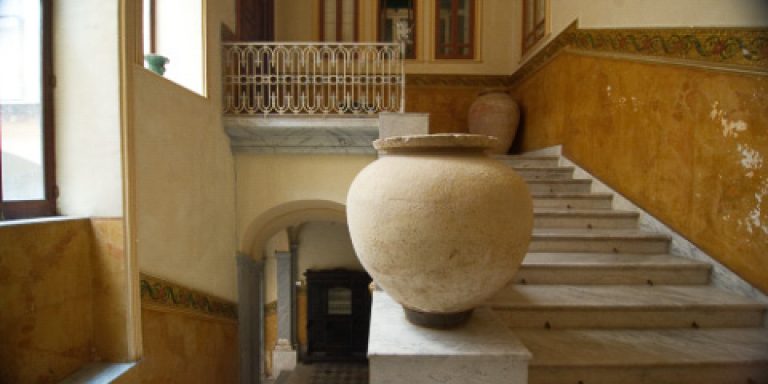