Last work of the late De Sica, taken from a novel by Luigi Pirandello. Forced to marry the brother of the one he loves, a woman learns to be severely ill. Her husband disappeared in an accident, she is convinced to make the last trip together with her brother-in-law, who is always in love. When he came to Venice, however, he will catch death.

Cesare (Richard Burton) brings his nephew Nandino, son of his brother Antonio who died in a terrible road accident and Adriana (Sophia Loren), to the first day ofelementary school .Thanks to fiction, the school entrance was one of the niches which compose the wonderful Loggiato, designed by the architect Vincenzo Sinatra from Noto. 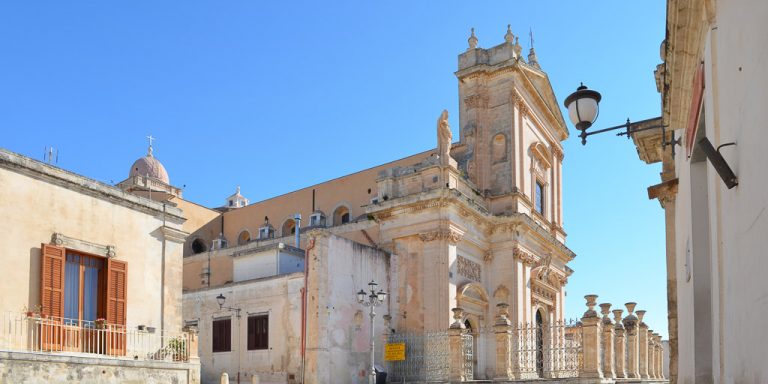